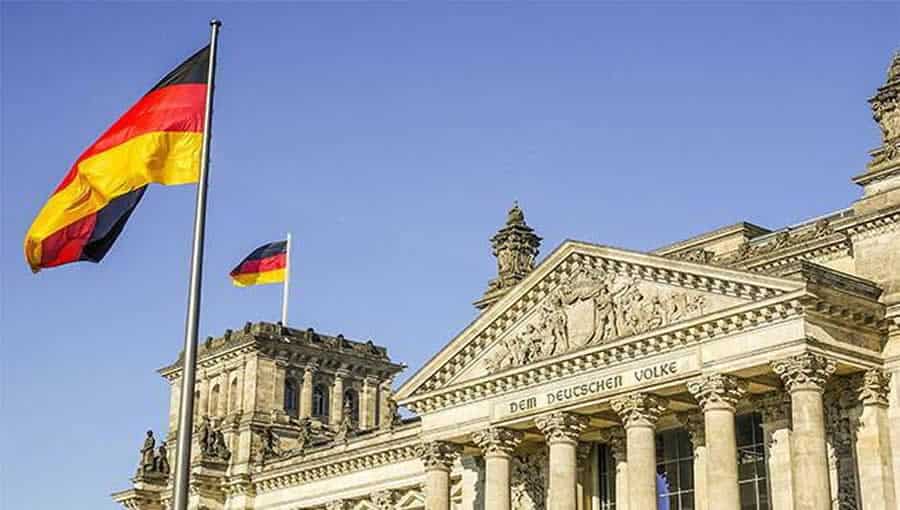 Sports betting is one of the few legal forms of domestic online German gambling, and the DSWV (German Sports Betting Association) is sounding the alarm to encourage the country’s 16 states to expand – rather than strictly contract – the terms of 2012’s Interstate Treaty on Gambling.

This overarching treaty effectively establishes the majority of German gambling laws, and a third version of the agreement is set to be ratified and enacted by June 2021.

However, according to the DSWV, the terms of the restructuring will push more German punters and casino players to legal offshore betting sites, causing Deutschland to miss out on loads of taxable revenue.

This is because, as things currently stand, the Interstate Treaty suffers from a lack of vision re the reality of the evolving, modern German gambling marketplace.

For example, the existing law restricts Deutsch punters to €1000 per week in sports wagering handle, which is a limit too low for even casual-to-middling participants. As offshore operators have no such limits, the domestic industry is already hemorrhaging business to overseas entities.
Mathias Dahms, president of the DSWV, explains the situation:

The planned restrictions to sports betting, artificial barriers in the form of arbitrary spending limits and the continuation of the prohibition of online [casino] gaming would only serve to shepherd players towards the unregulated black market.”

That last bit is important, as Dahms touches on the bigger issue for the German industry: Per the extant Interstate Treaty (and its planned 2021 revision), domestic online casino gaming will remain illegal in the country.  This would not impact access to legal offshore online gambling sites accepting German players.

Worse, the sole state empowered to offer real-money casino action over the Internet – Schleswig-Holstein – will have its current licenses (and licensing authority) revoked once the new treaty takes effect.

German politicians are pushing to tighten restrictions and increase gaming bans under the guise of protecting consumers from gambling addiction. But, as the DSWV aptly argues, “Bans are not consumer protection.”

Misguided consumer health initiatives aside, prohibiting domestic online casinos, perhaps even more than the federal tightening of sports betting laws, could be catastrophic for the German gaming industry in terms of the taxability and local economic benefits that such a popular market like gambling brings to each region.

“The channeling of previously unregulated gaming services [to] a regulated market must be the prime objective of a new state gaming agreement. The offers must be so attractive that consumers prefer them to the black market.”

Whether or not Deutsch lawmakers will listen to reason remains to be seen.

Indeed, this month, an ineffectual and cynical amendment will go into effect, reducing the number of slot machines in German restaurants and bars from three to two.